Hello, thank you for calling in.  Last week was quite exciting, well, perhaps not exciting in itself, but it held the promise of something exciting, which made it feel exciting, if you know what I mean; maps were purchased, a holiday planning meeting was held and a shopping list was compiled.  Amidst all of this I ticked something off my summer list and yesterday I managed to tick off another.
4.  Go to the Long Mynd to see the heather
"Mynydd" is the Welsh word for "mountain" and the Long Mynd is a high heathland and moorland plateau about seven miles long in the South Shropshire Hills which, for a couple of weeks every summer when the heather is in full bloom, is a riot of pink.  (I've just read a number of articles which refer to it as purple but I disagree, I think it's pink, although it's a colour I usually call "heather"!)  We often go up there at the end of the summer after it's gone over and I always say to the Best Beloved, "Oh, we've missed the heather," so this year, going up there while the heather was actually blooming was on my Summer List.  Of course, our unusual summer weather has taken its toll and what we actually saw was not a riot of pink heather but muted patches of it among many brown ones on the parched ground. 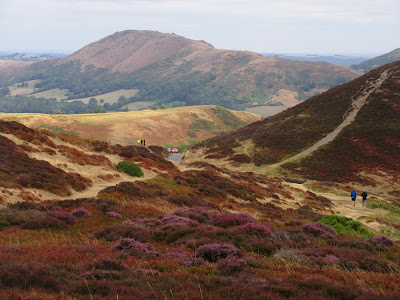 We carried on and eventually found the "riot" I was hoping for along with a bonus...ponies, with a foal!!!!!  Now, gentle reader, these are not the photos I was hoping for as the sun was hiding behind the clouds, the wind was blowing, the ponies were shy and I do wonder if we might have been a week too early, but I definitely went up the Long Mynd and I definitely saw an abundance of heather in flower. 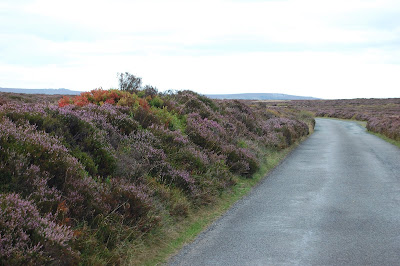 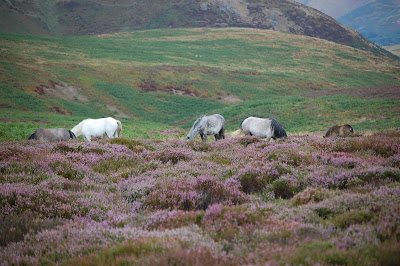 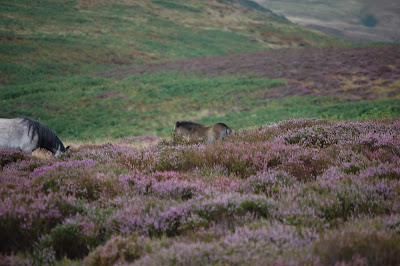 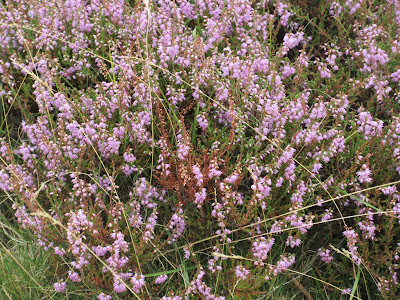 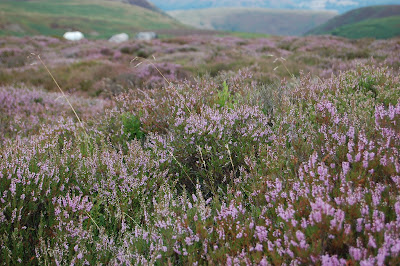 5.  Go To A Beach
To be honest, this would be on my list at any time of year but a visit in summertime is extra special.  The sand was golden, the sky was blue and the sea was sparkling but best of all, the children and grandchild came too.  Memories were made and while Tom Kitten can confirm that sand really doesn't taste very nice, I can confirm that key lime pie ice cream really does. 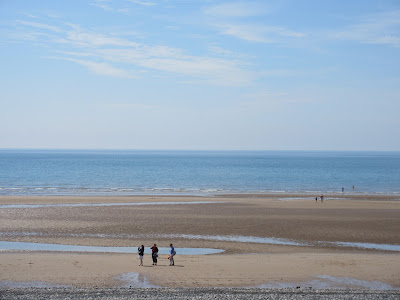 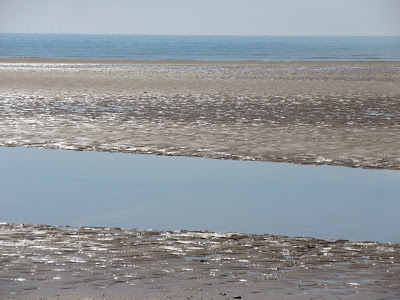 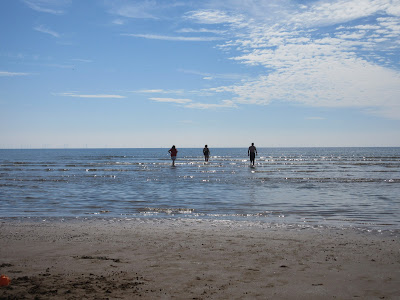 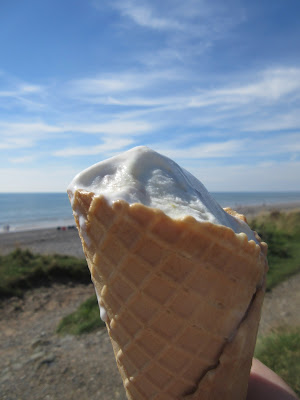 So with sixteen things on the summer list that's five down, eleven to go!