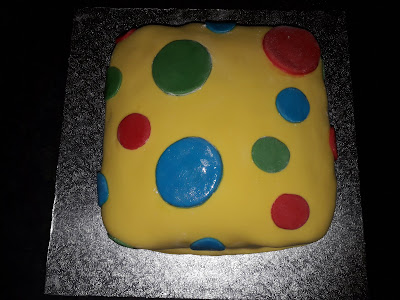 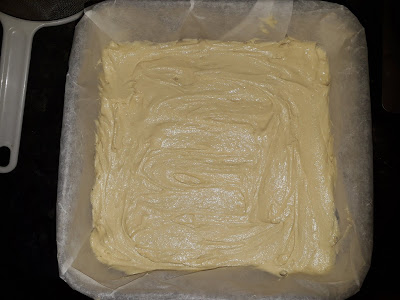 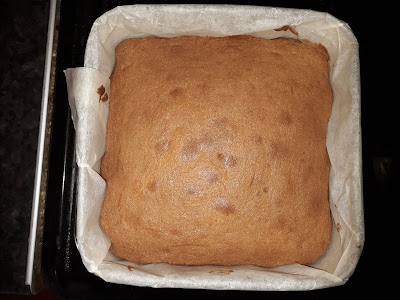 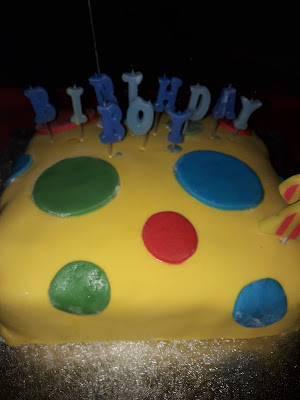 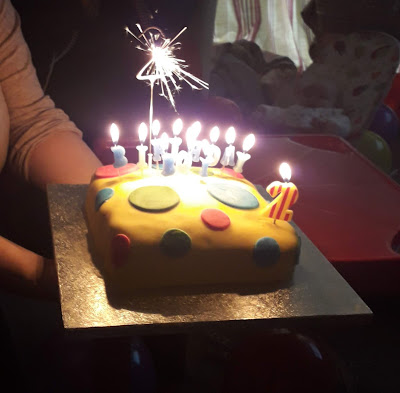 
See you soon.
Love, Mrs Tiggywinkle x
P.S.  I'm sorry that my photos are so poor.  The lighting in my kitchen really isn't photo-friendly and I'm just not a good photographer and we got so caught up in the excitement at The Teacher's house that I forgot to ask anyone else to photograph the cake before it was demolished.
Posted by Mrs Tiggywinkle at October 26, 2019