Hello, thank you for dropping in, you are very welcome here.  This was intended to be a Five On Friday post but there is no link-up this week, so please bear with me.  Actually, that may be a blessing in disguise as I am not sharing five things today anyway!


There were several things I considered sharing with you this week, but then I realised that today is Armistice Day and that I couldn't write about anything else.  Remembrance Sunday, the second Sunday in November, has been marked in my diary for more than forty years: as a child, I was a keen Brownie Guide, Girl Guide and then Ranger Guide which meant attendance at church parade and the wearing of a paper poppy.  Armistice Day itself didn't seem as important as it does now, certainly we never observed a national silence at 11am as has become fashionable, although not compulsory, over the last twenty years or so.  Perhaps it was the Falklands War in 1982 which changed the general attitude, or the Gulf War in 1990/1?  As I have become older it has seemed increasingly important to remember the fallen and the terrible toll that war takes.

I haven't always worn a poppy.  There is a current dispute with FIFA over whether or not the England and Scotland football players should wear poppies on their shirts during their match this evening as FIFA says that the poppy is a political symbol and it doesn't allow political symbols.  I do think that it is used as a political symbol sometimes, which is what stopped me wearing it for a few years, but a friend of mine, a wise ex-serviceman who has been involved in the theatre of war, put me straight and told me, "We wear a poppy to remember the fallen.  That's it."  I have worn a poppy ever since; I don't think it's glorious to die in war, "fighting for one's country", I think that war is bloody and cruel, but I choose to honour the fallen.
I mused over five things for this post.  My first thought was five war poems; my second thought was to show you photographs of five members of our family who served in the armed forces during wartime (and, thankfully, all came home); my third thought was to show you five artefacts we own associated with twentieth century wars.  All of those ideas seemed rather trite and undignified when faced with the reality that we mark this day because so many people have died due to humankind's inhumanity to humankind.  So instead, I ask you to take five minutes today to focus on that thought, to remember the fallen and to thank them for their sacrifice, whether voluntary or not; and if you can't take five, please take two, perhaps at 11 o'clock.
On Sunday, I shall, as usual, be at the cenotaph in our parish at 11am, wearing a poppy and my grandmother's regimental brooch.  The Best Beloved will join me, and may even wear his father's medals.  We will remember them. 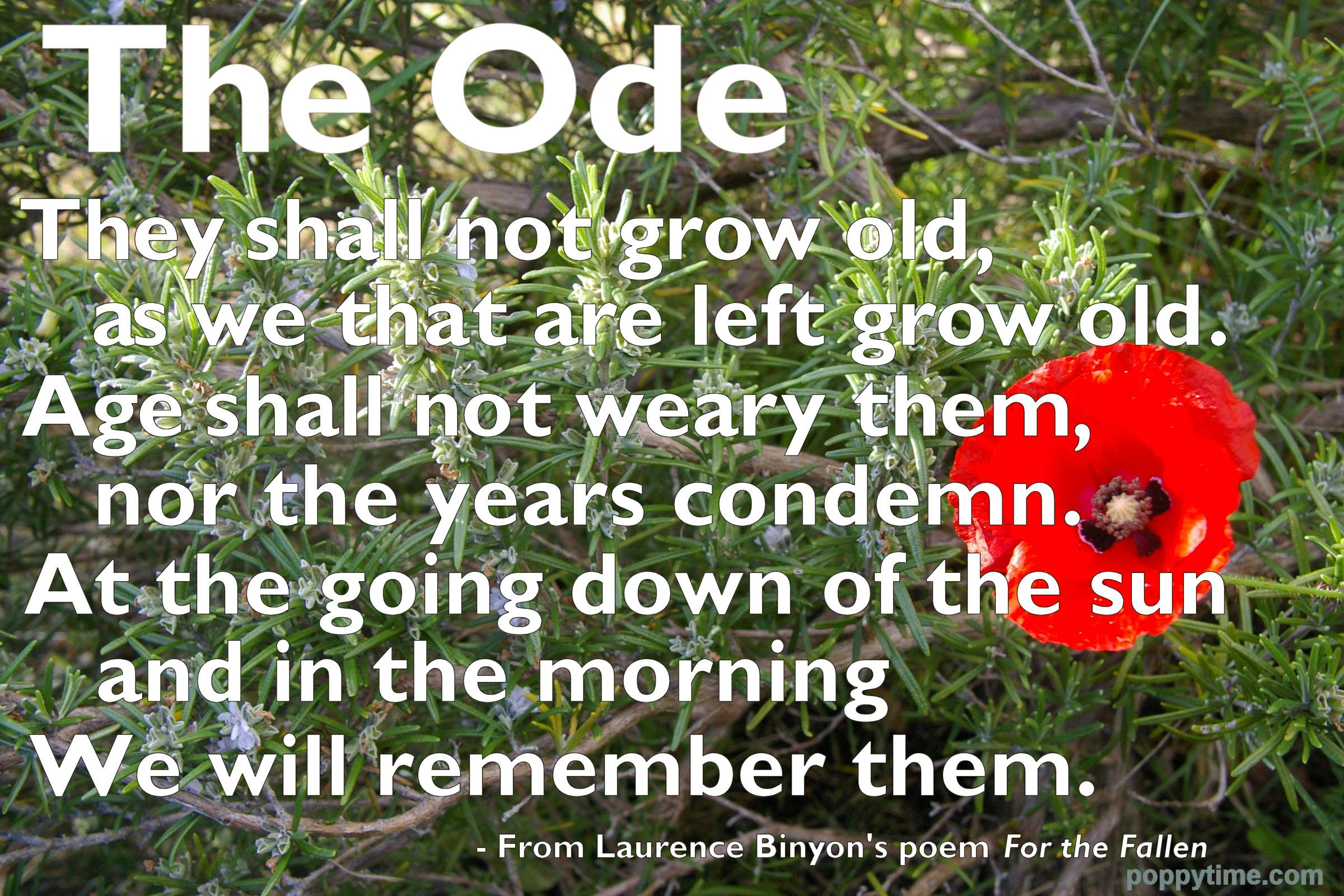 I shall be back here on Sunday with a very special post, the story of a young man who was unknown for decades but who has been recently discovered.  See you then.
﻿
Love, Mrs Tiggywinkle x
Posted by Mrs Tiggywinkle at November 11, 2016